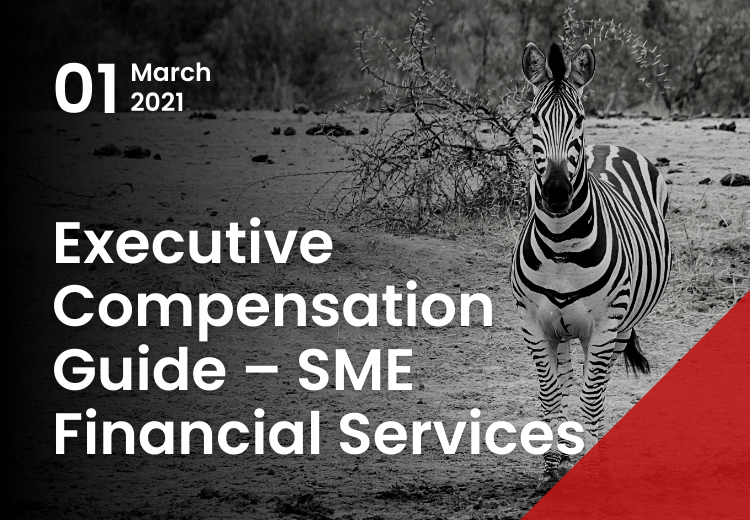 The compensation data within this report has been gathered from searches that Sayer Haworth have been engaged on, supported by data within annual reports in the public domain.

The renumeration of the EXCO within the different segments is all dependent on the size of the business and the balance sheet.  Individuals within Publicly Listed firms command a higher level of renumeration with the increased responsibilities associated with this structure.  Overall, each segment is consistent on Base Salary pay for each of the key executive roles.  The location of the business can affect the level of pay for an EXCO member, there is a London weighting applied to roles that are based in London.

To discuss any details on a particular role please contact James Sayer who leads the executive search practice for Sayer Haworth.